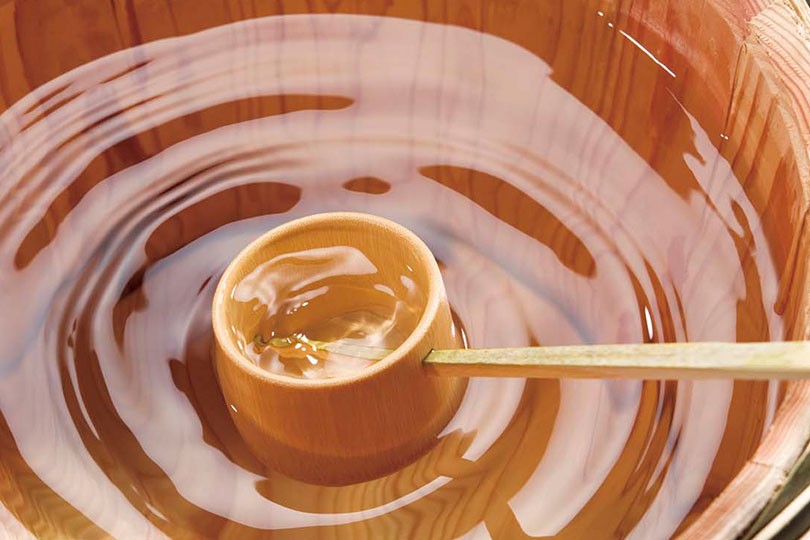 In recent years, amid the health-oriented trends across the world, Japanese culture has become unprecedentedly popular. This is very easy to see in the adoption of Japanese cuisine as the number of Japanese restaurants has been skyrocketing in many parts of the world including North America, Europe, and Asia. Along with this current trend, Japanese alcoholic beverages, especially Japanese SAKE, has been gaining a lot of attention. 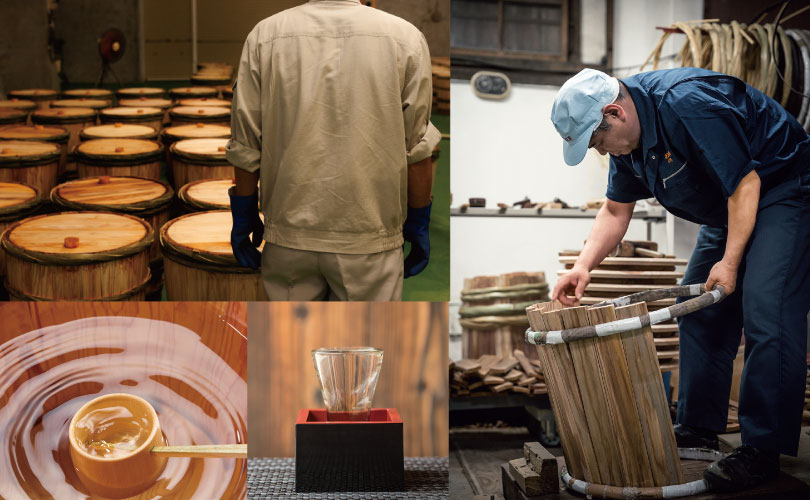 When people hear the word Kobe, a large number of them might think of the port town and Ijinkan, former western-style residential buildings. However, it is also well known for being Japan’s foremost sake brewery area. The sake brewery area called “Nadagogo” is made up of various sake breweries located around the Nada and Higashi-Nada wards in Kobe city and in Nishinomiya city, Hyogo Prefecture. Do you know why this area is very famous for having breweries? It is because Nadagogo has four indispensable elements for sake brewing. 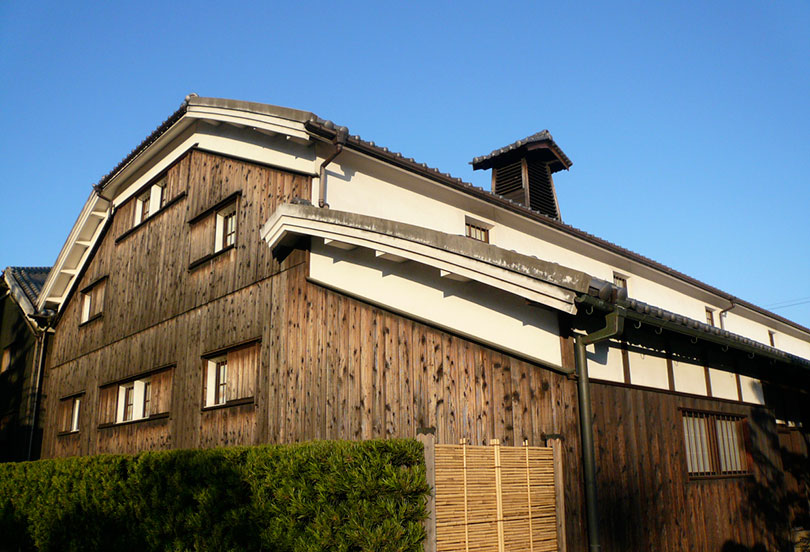 “Miya mizu” is the underground water that comes from the Rokko Mountains located in the northwest point of Kobe. It is said that Miya mizu is the holy water that gets its nutrients from the sea and the Rokko Mountains. This includes a lot of calcium, potassium, and minerals that are important nutrients for koji mold (aspergillus oryzae) and sake yeast. And since it also contains little amount of iron, it’s highly regarded as the best water for making Japanese sake. 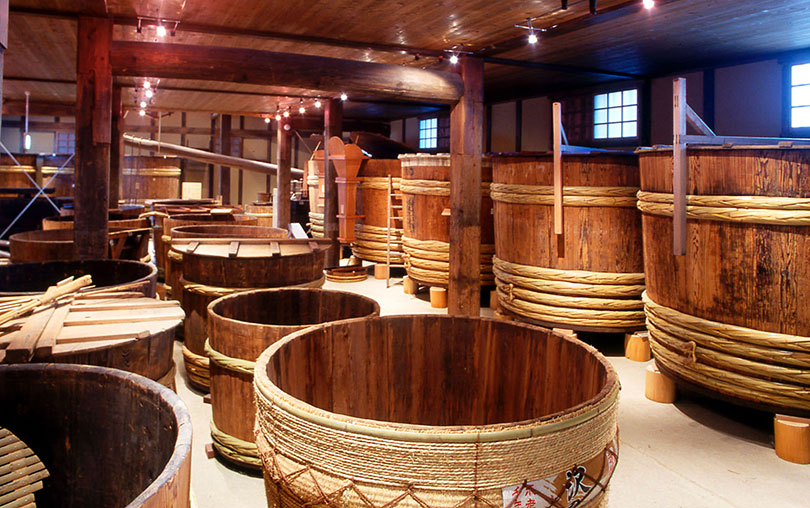 With the Miya mizu at the core, the second element is the cold winds called “Rokko Oroshi” which are the winds that blow from the mountain. Rokko Oroshi is the best wind to maintain the best environment for brewing in winter.

The final, and maybe one of the most important elements, is the traditional sake-brewing techniques which have been passed down by “Tamba-toji”, master sake brewers. The perfect combination of these four elements creates one of Japan’s best quality sake, “Nada-no sake”, here in Nadagogo. 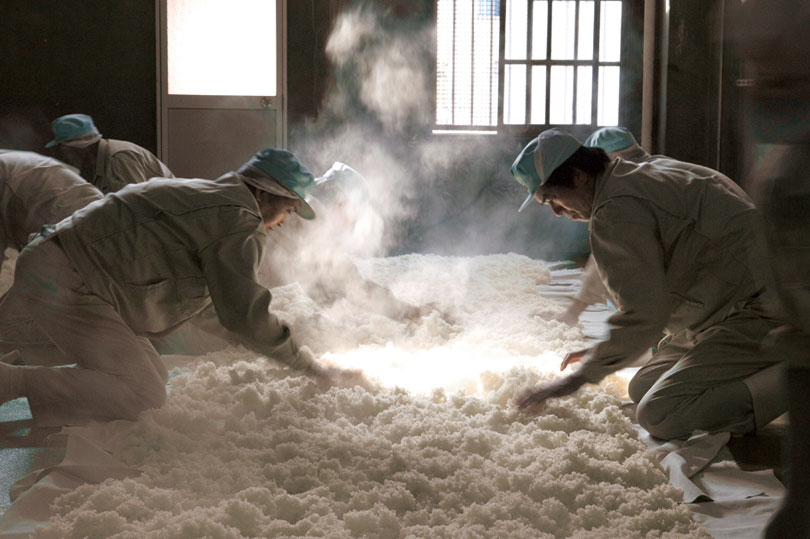 Sake from Nada, “Nada-no sake”, features a dry and crisp taste. The sake made in Fushimi (Kyoto Prefecture) has a mild and sweet taste called “female sake”. While the sake from Nada is called “male sake of Nada” and has been very popular for a long time. Fresh sake made by using lightly aged koji mold (aspergillus oryzae) and hard water tastes dry and wild. That’s perfect for a man’s sake.

Visiting various sake breweries in Japan, finding the origins of Japanese-sake, is a unique and new way to enjoy your trip. 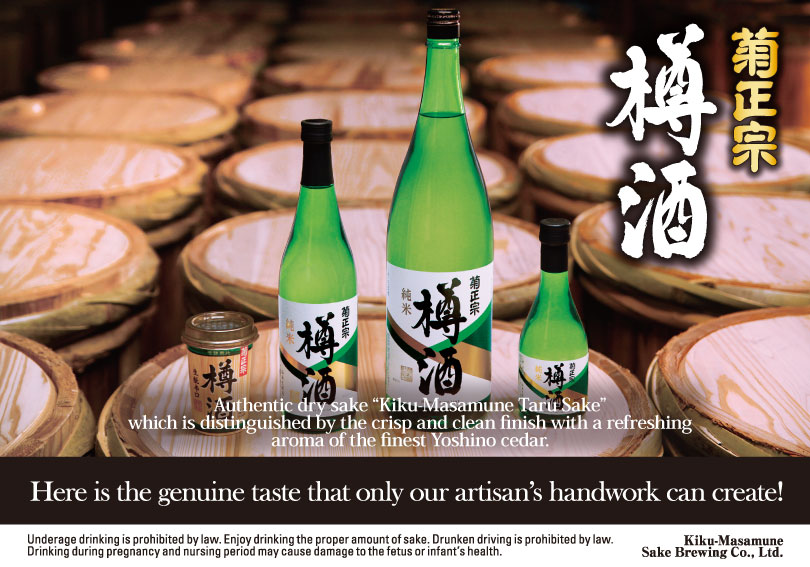 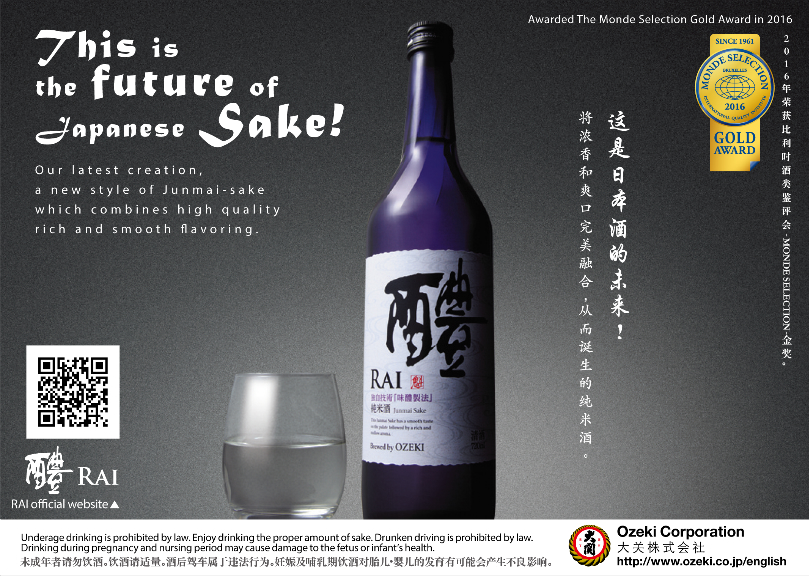 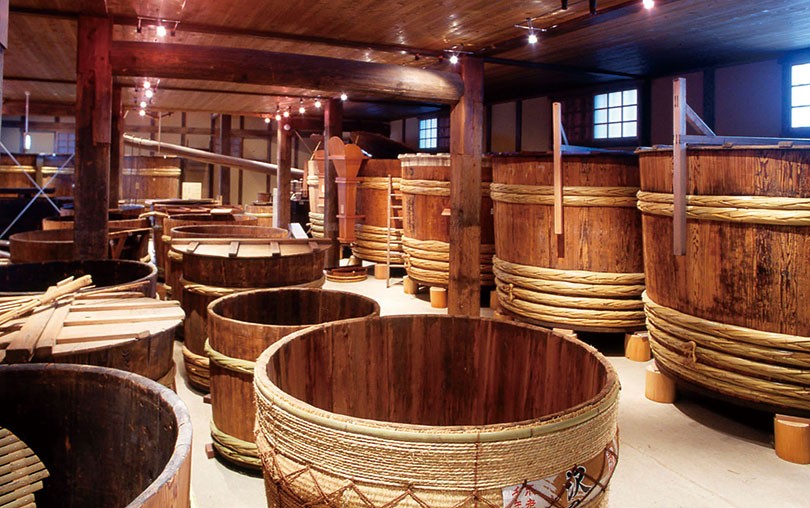 The closest museum from the Sannomiya area which is founded by a traditional Japanese sake brewing company. This historic museum which preserves an old brewery has been designated as an Important Tangible National Cultural... 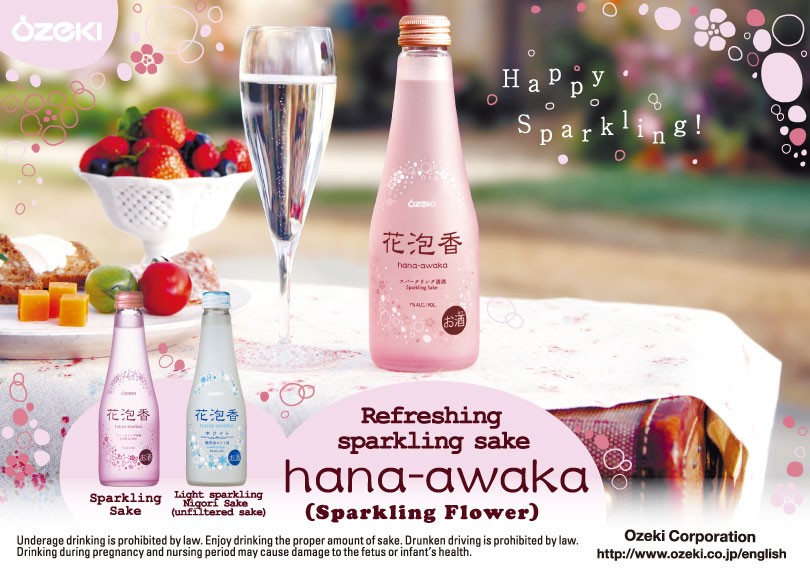 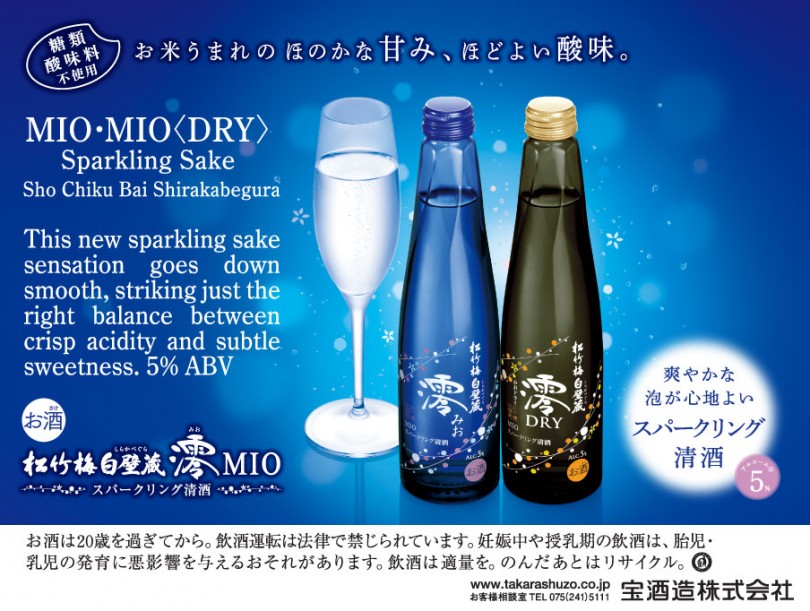 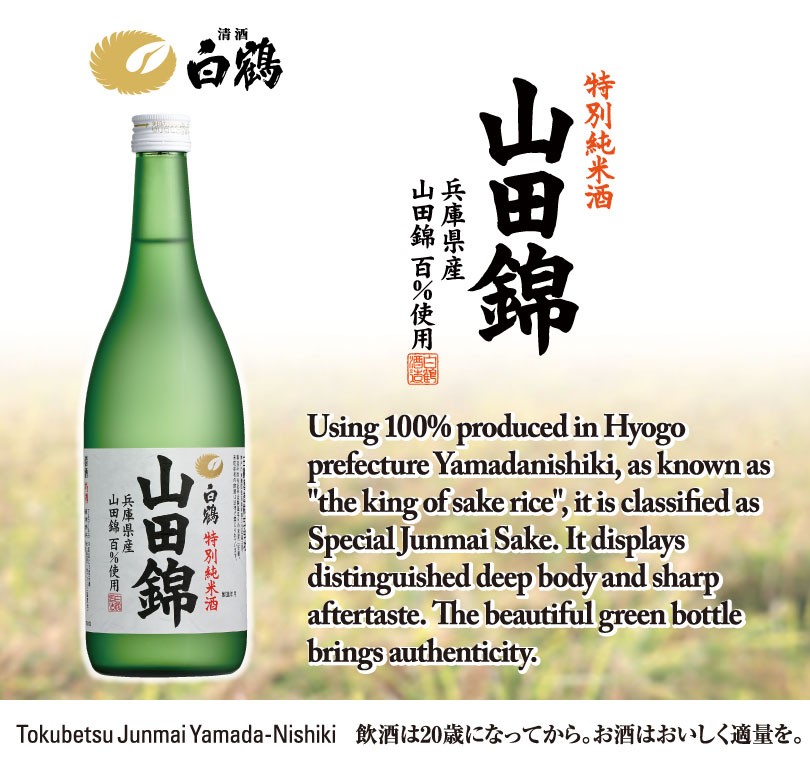 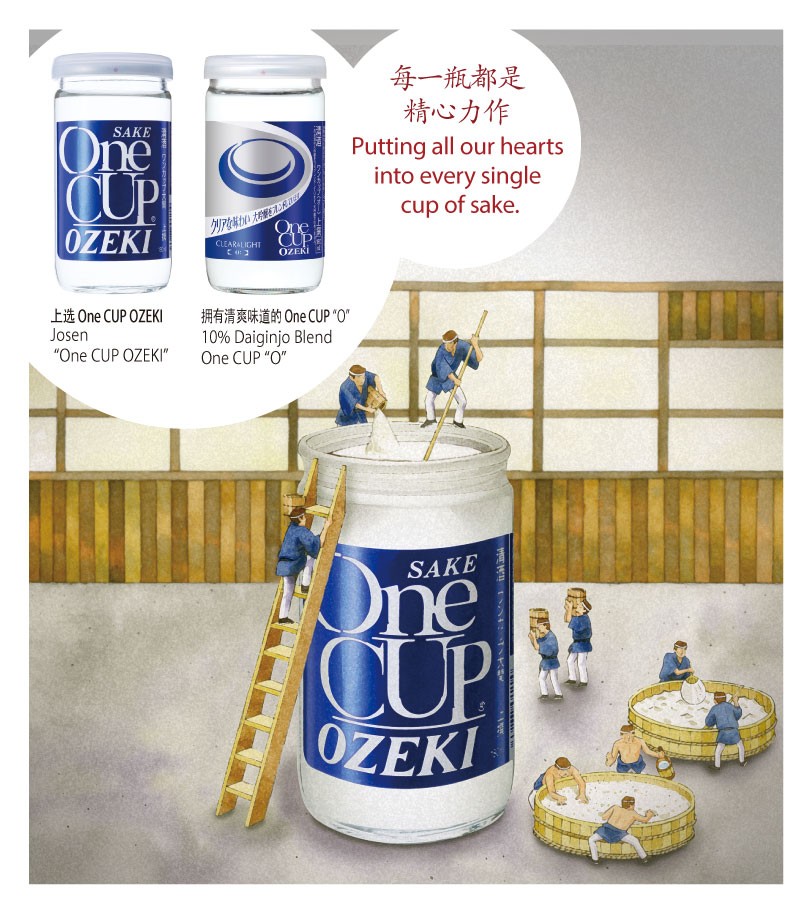 Awarded the Monde Selection Gold Award for five consecutive years from 2011 to 2015.Official entry with Josen “One CUP” 180ml size. “One CUP” is a registered trademark of Ozeki Corporation. “One CUP OZEKI” is... 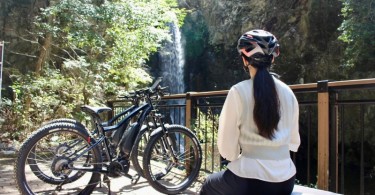 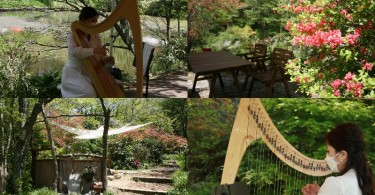 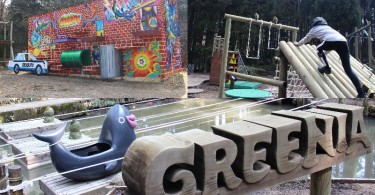 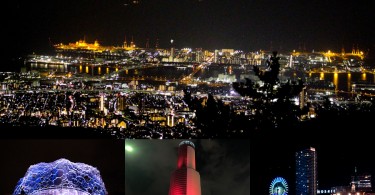