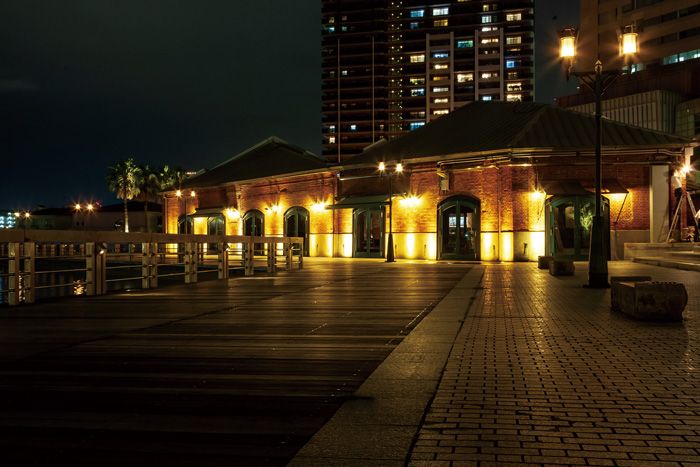 The Port of Kobe was opened in 1868. Next to the port, “Kobe Brick Warehouse” was built in the late 1890’s. It had been used as a shed for cargoes from all over the world that were unloaded on the port one after another for about 100 years until 1987.
Since it is a rare brick warehouse that exists in Japan, it was designated as one of the “Structures of Landscape Importance from Kobe city” in 2007 for its cultural heritage. Now the warehouse is used as a stylish commercial facility with chic cafés and interior shops inside and is popular with both locals and tourists alike.
It is warmly lit at night and you can experience the fantastic and nostalgic atmosphere as if you stepped back in time 100 years. 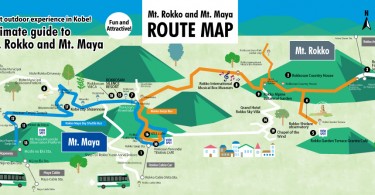 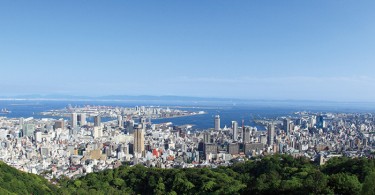 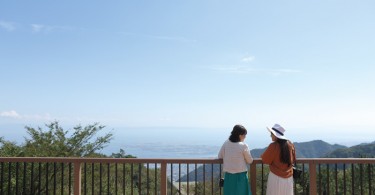 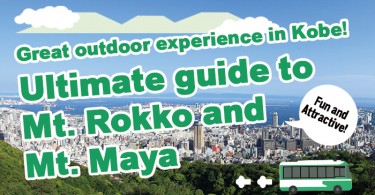 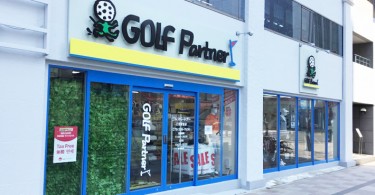 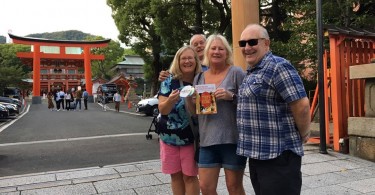 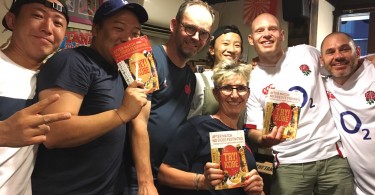 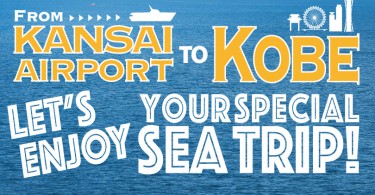